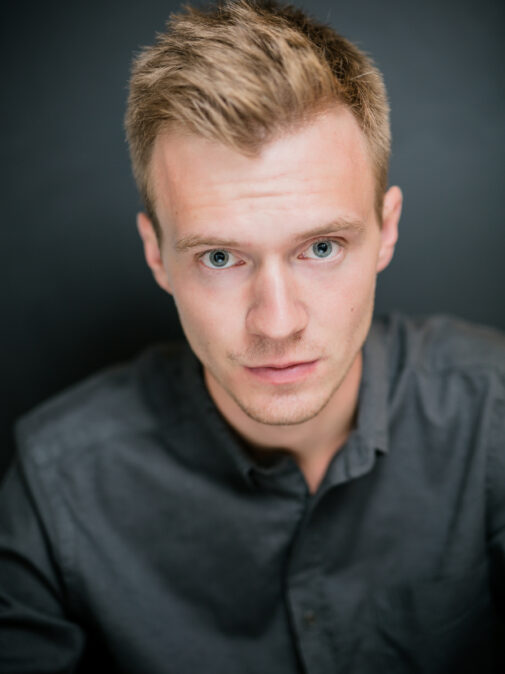 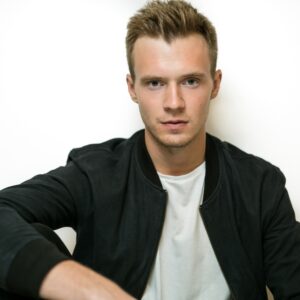 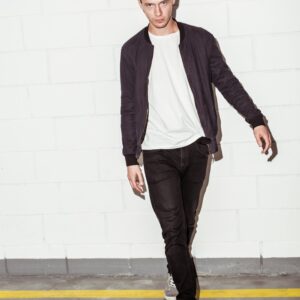 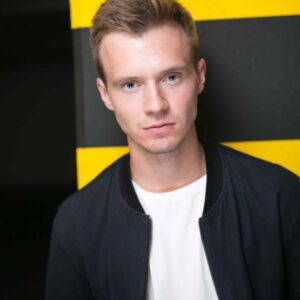 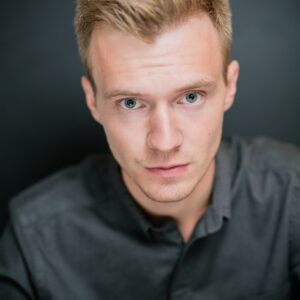 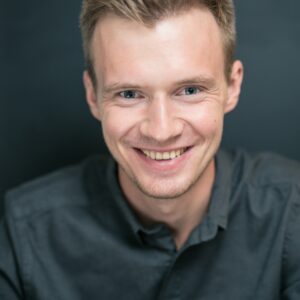 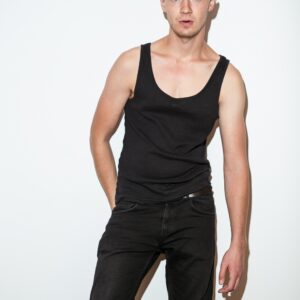 In film he started when he was in collage. In television - not long after that. Awarded when in collage, he started theatre career really fast and could be seen in lots of great plays.

In 2017 he graduated from Warsaw Theatre School, where he showed his best in diploma plays: ‘Barbarzyńcy’ directed by Adam Sajnuk and ‘Opowieść o zwyczajnym szaleństwie’ by Peter Zlenka directed by Marcin Hycnar. Connected to film and television, ‘Dramatyczny’ Theatre and ‘Bogusławski’ in Kalisz. He was born in Warsaw.