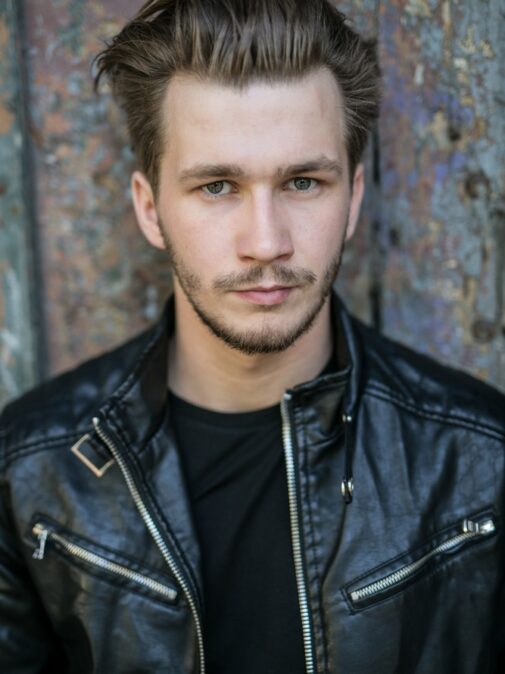 One of the most talented young generation actors. Right after Theatre School he started to work in National Theatre, where he shows his abilities. He didn't have to wait for film and television long.

When in collage, older classes were inviting him to their diploma plays. His part in ‘Otello’ in his year’s play was very appreciated. He guest-starred in Krystyna Janda’s Och Theatre and finally hit in National Theatre. He was born in Świętochowice (Silesia).